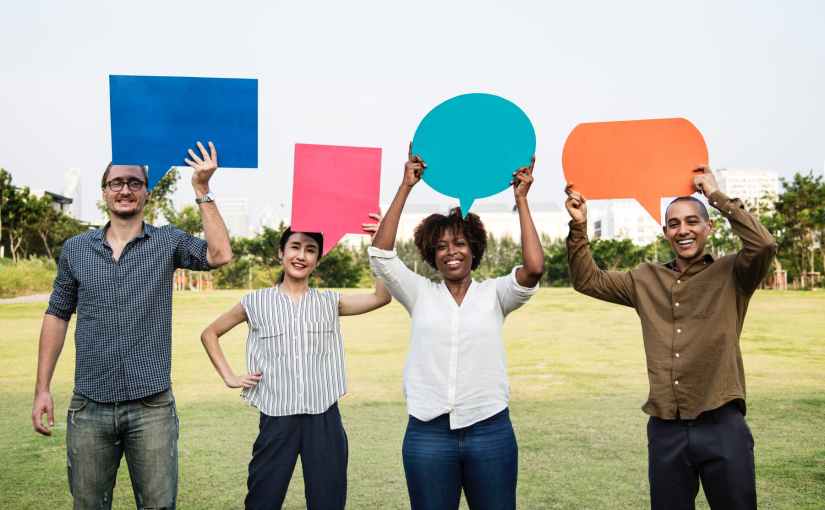 This week in the “holy shit I’m going to pull my hair out” section of writing frustrations: dealing with dialogue that is on the same level of awkward as watching a straight person introduce their friend’s girlfriend via “and this is Lily’s… roommate.”

As I said in my last dialogue installment (which was uhhh four months ago hahahahaha let’s not talk about that), I really love writing dialogue, so it’s infuriating to me when I try to write it and it’s just not working. Everything feels stilted, jolting along like a malfunctioning steam engine. To counter that, I’ve come up with some questions that help me, and will hopefully help you too.

These are just a couple questions that might be important when writing dialogue that’s not working, maybe they’ll work for you, or maybe you’ll need to develop your own questions. Either way, I hope these were helpful for you. Join me in either two weeks or four months, who the fuck knows anymore, for my third installment in the dialogue series.

I'm Em/Herb. MFA Student, fiction writer. Find me on Twitter @masteremdash if you're into gays yelling at the void. View all posts by Herb